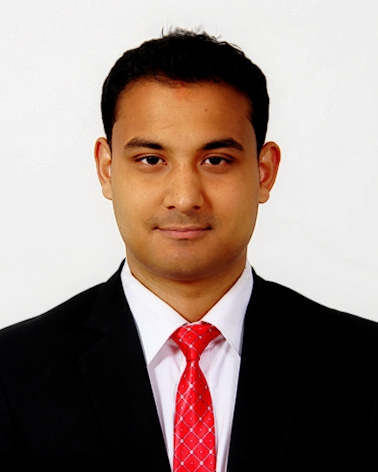 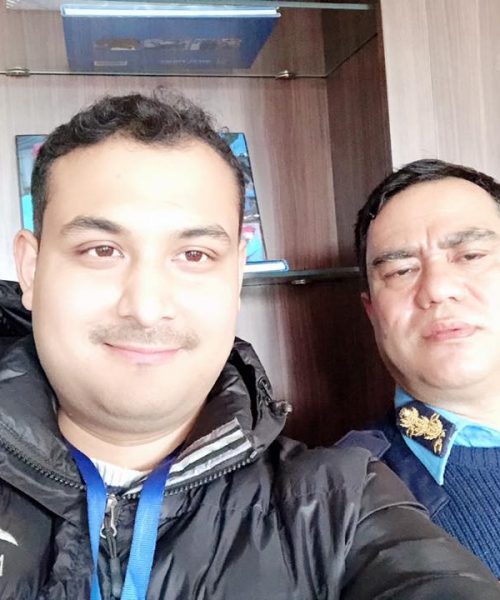 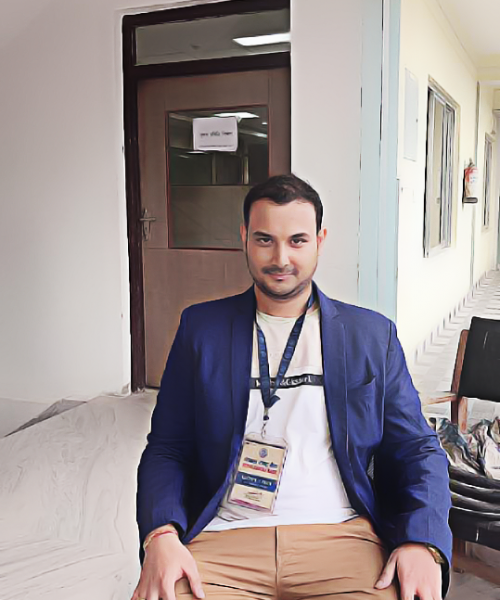 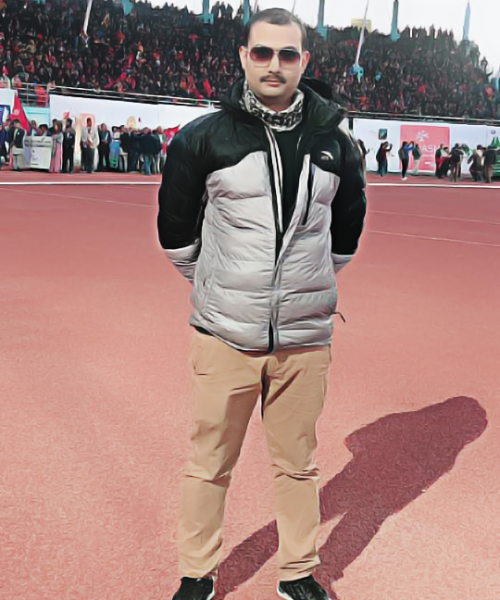 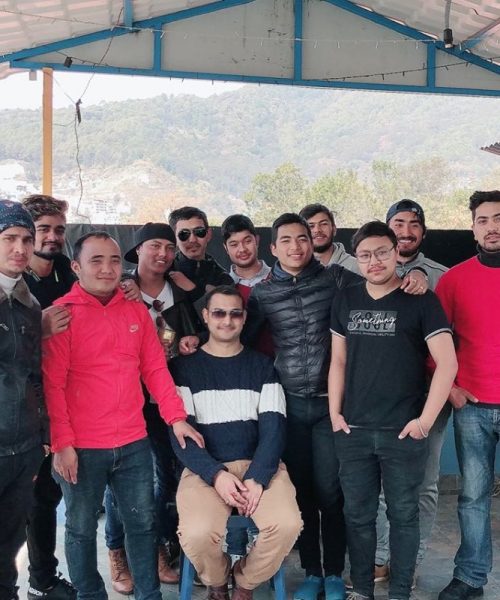 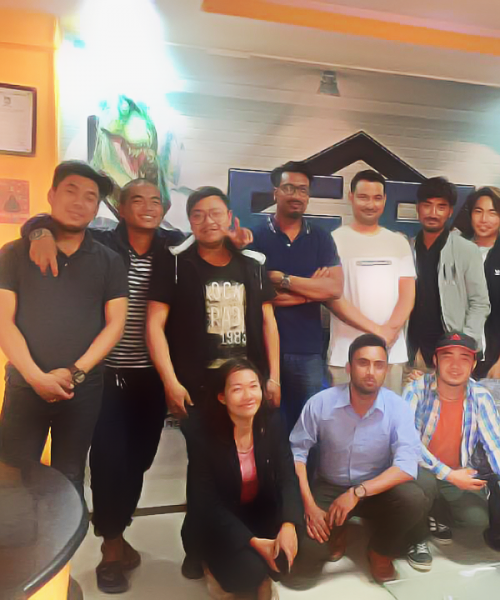 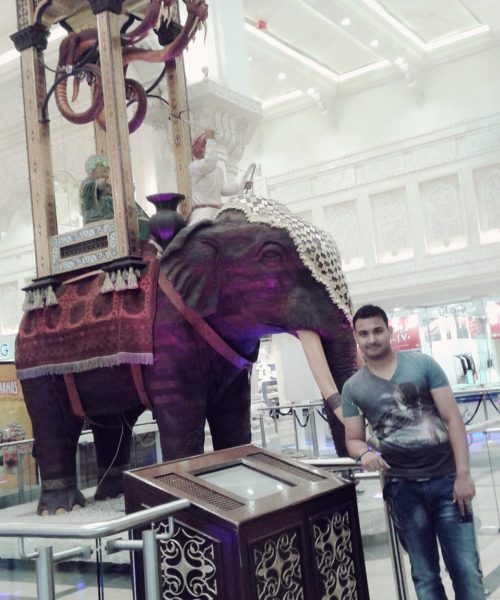 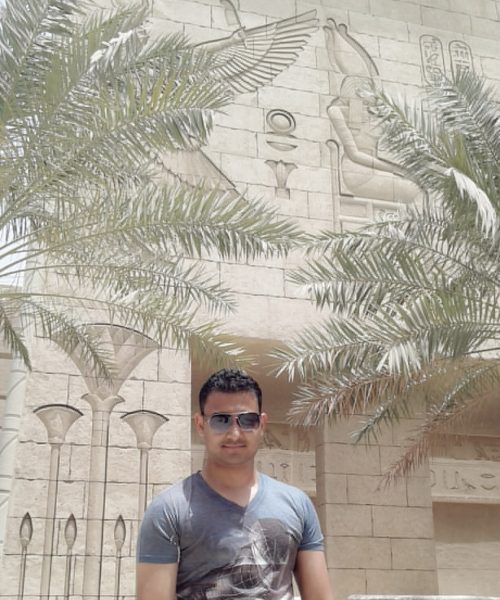 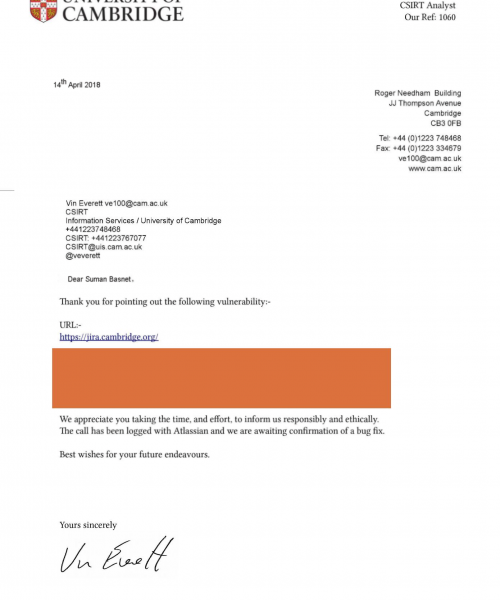 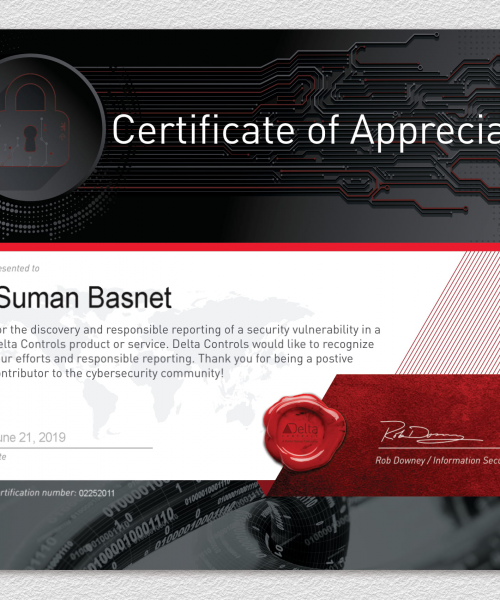 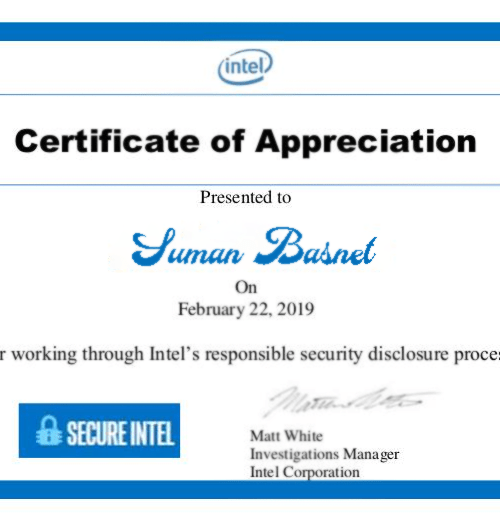 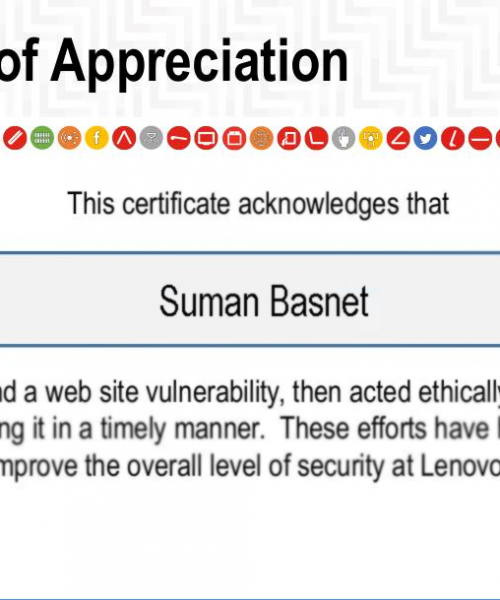 With more than 7 years of experience in Information Technology sector, Er. Suman Basnet is the Founder and Executive Chairman of SB Computer. Through his keen knowledge and skill set, he has work for various companies in Kathmandu and Abroad. His vision has just almost tripled those companies market value, and has increased both investments as well as partnerships.

Er. Suman Basnet became interested in science and technology therefore, after completion of his study. His interest in the science as well as technology cause him to pursue a double major in Computer Engineering as well as in Physics. He then started working for Deer Walk, where he was a Network Administrator and later senior programmer where various projects was done under his supervision. After his work there, he join the Brain Digits as a .NET Developer. Before heading to abroad for his further study and work he join Eb Pearls and work as an Android Developer where he headed several amazing projects.

In abroad while studying he again come up with the travel company name Costsaver and work as a SEO Expert(Digital Marketing). In Costsaver he was given a responsibility for helping to grow the company’s client and help it gain a greater market share in Travel Business. He has also got a chance to work for a ebay in Product Listing.

Now recently he is here in his own home town Kathmandu, Nepal. Launch an IT Company and Training named SB Computer (System Based Computer) where he and his expert team done a marvelous job for their valuable clients. Such as: Website Designing and Development, Digital Marketing, SEO, Networking, Android App Development, Cyber Security. Due to his passion and interest in Technology Er. Suman Basnet has add one more skill set as an International Certified Ethical Hacker and recently Working with Nepal Police Academy. He has also awarded as a Python Data Analyst by the Bhatbhateni Nepal’s leading supermarket and departmental store chain. In his leisure time he like to Edit Videos(VFX) and he has Direct and Produce a VFX film called The Evil Phone which is now available in YouTube.

SB Computer has also given a great opportunity for students and interested learners as they can get trained at SB Computer and gain market based knowledge. All the course will teach students how to complete real-world projects and make a living. In SB Computer’s training they will focus on giving students a real developer skills that brings real results: Clients, jobs, self-improvement, and profit. Here the students aren’t just satisfied. They have got a real results as developers.

Today SBComputer is one of the best IT Company and Training among the top institute in the Valley.