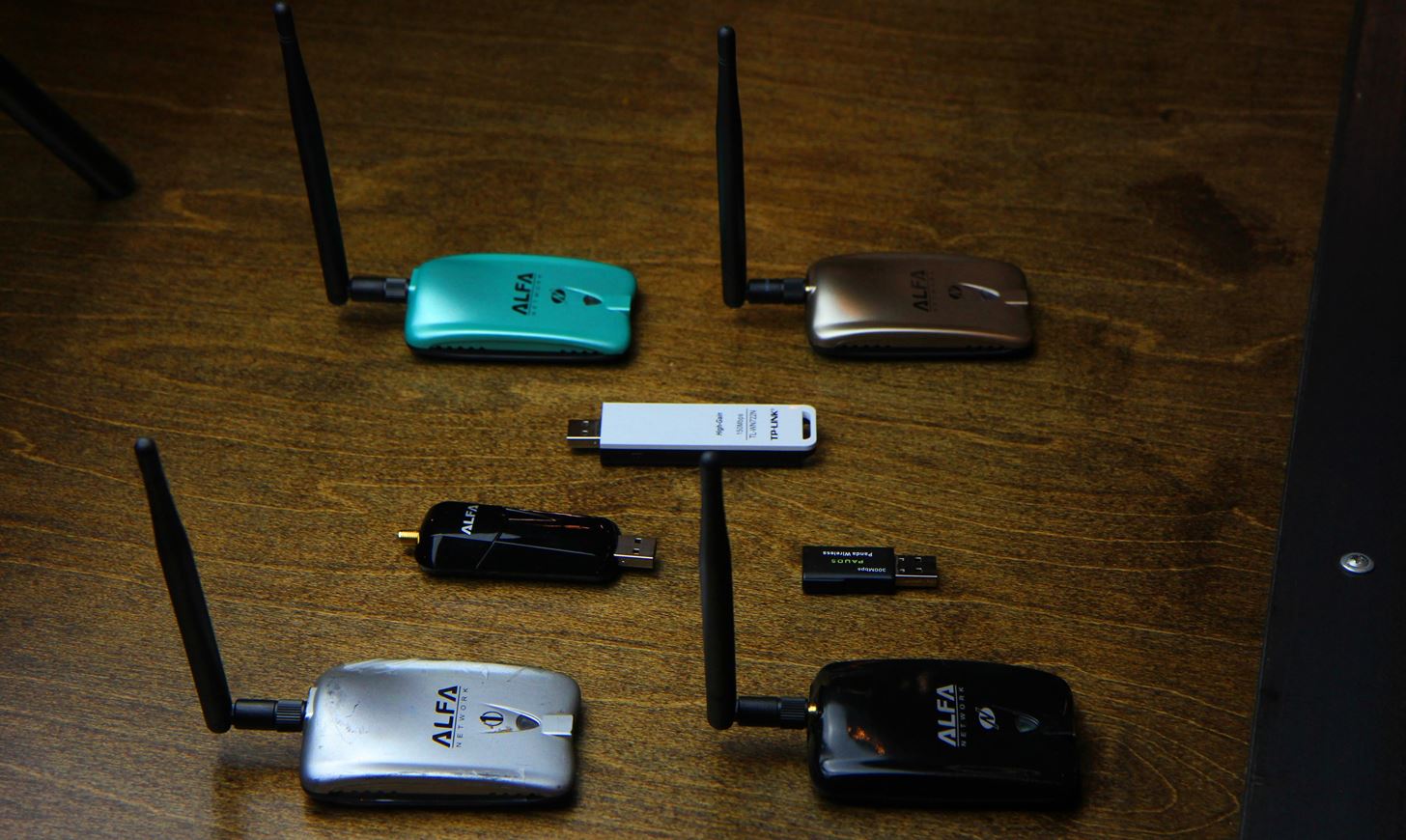 Hack wifi network using Kali linux, you need use a wirelesss card which is compatible to kali linux which supports:-

Here are the best Wifi Adapter listed below:

Before we go further for wireless adapter i will tell you about the chipsets first because having this chipsets on your device will work without much or any configuration needed. 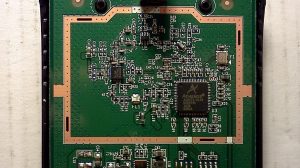 Chipsets that work with Kali include: 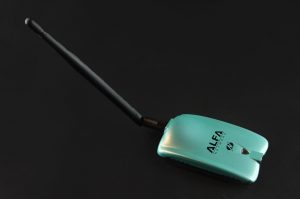 The Alfa AWUS036NH is a b/g/n adapter with an absurd amount of range. This is amplified by the omnidirectional antenna. This adapter holds Ralink RT3070 Chipset. 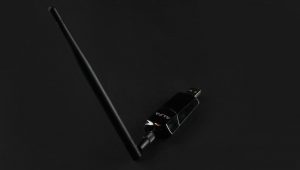 If you’re looking for a somewhat more compact wireless adapter that can be plugged in via USB, the Alfa AWUS036NEH is a powerful b/g/n adapter that’s slim and doesn’t require a USB cable to use. This adapter holds Ralink RT3070 Chipset. 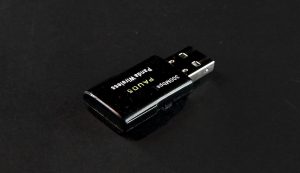 Sometimes you need a stealthier option that’s still powerful enough to pwn networks without making a big fuss about plugging in large, suspicious network adapters. Consider the g/n PAU05, affectionately nicknamed “El Stubbo” and a personal favorite both for its low profile and its aggressive performance in the short and medium range. Consider this if you need to gather network data without including everything within several blocks. This adapter holds Ralink RT3070 Chipset.

Note:  The Panda PAUO5 on Amazon won’t do packet injection. It seems they now ship with an unsupported chipset (RT5372), so make sure yours has the correct chipset! 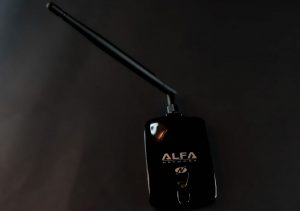 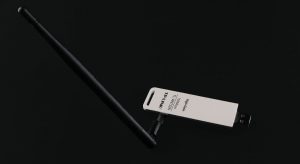 This adpater is for green hat hackers(newbie) and also liked by a  experienced hackers.  But only v1 of this adapter will work with Kali Linux. This adapter holds Atheros AR9271 Chipset. The v2 version of this adapter is a different chipset, so make sure you check to see which one is yours! 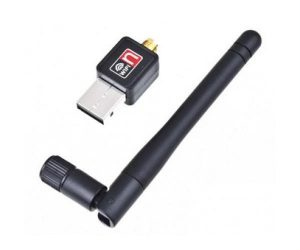 The chipset is supported in Kali and it supports monitor mode. For an extremely compact adapter with an external antenna mount for swapping different types of antennas, the Detroit DIY Electronics Wifi Antenna For Raspberry Pi is a good starter option. Capital N is its copy so it might not be supported by Kali Linux.  In Nepal you can find this product at Maha boudha, Putali Sadak.  This adapter holds Ralink RT5370N Chipset. 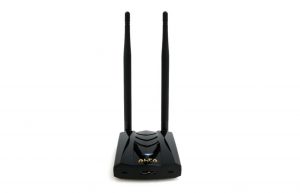 The Alfa AWUS036ACH is a beast, with dual antennas and 2.4 GHz 300 Mbps/5 GHz 867 Mbps – 802.11ac and a, b, g, n compatibility. This is the newest offering I’ve found that’s compatible with Kali, so if you’re looking for the fastest and longest range, this would be the adapter to start with.  This adapter holds Realtek RTL8812AU Chipset (New).

To use this, you may need to first run the following.

This will install the needed drivers, and you should be good to go.