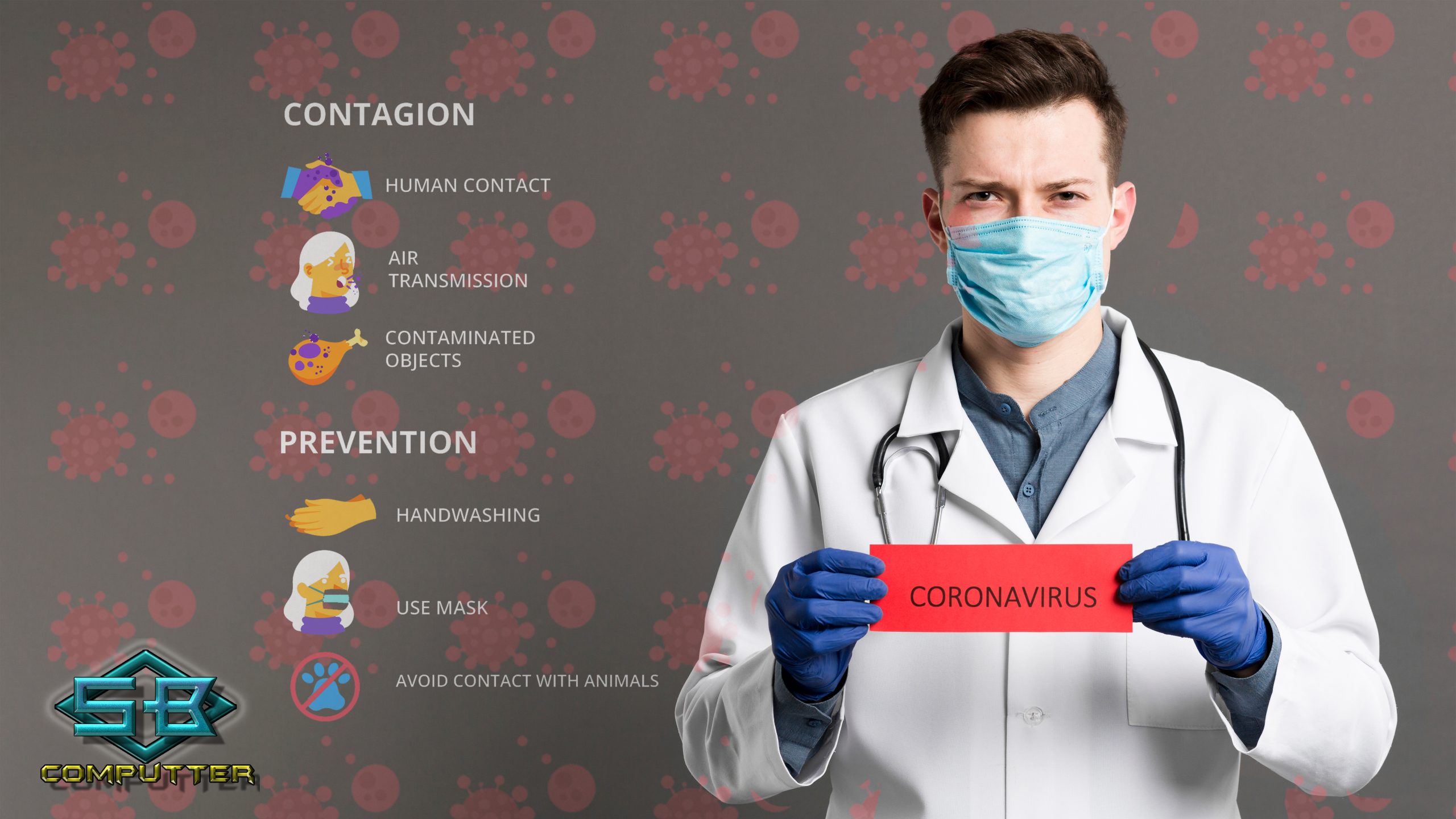 Although, it has been declared as pandemic by World Health Organisation (WHO) and 199 countries in the world (whole world) has been infected by the virus at the moment, Positive things are coming out if we analyse the Graph of this Virus. Italy which had been severely affected by the virus does not have any new cases and new deaths, on the other hand China ,which is called as the origin of this virus, has only 54 new cases and only 3 deaths, Spain doesn’t have any New cases and deaths, so as France and U.K, which were called as next epicentre of the virus. Nevertheless, USA is at the peak with highest number of infected people around the world, but also it has only 130 new cases and low death rate.

Furthermore, biggest population of the world, India has only 944 total cases till the date  meaning the steps has been proving effective to control the spread of the virus. Nepal itself only have 4 cases been infected by the virus, 1 has already returned home after recovery and other 3 are in normal situation with the mild symptoms.

If you compare all these data with just yesterday, Total new cases were 64502 with 3273 new deaths around the world while Today, Total new cases are 10854 with 333 new deaths, significant decrease on the numbers, that grows positivity and new hopes to cope, control, treat and eradicate this life-taking virus from the World and save Humanity, that will save the Nature.

Across the world, about 35 companies and academic institutions are in the race. At least four are already testing in animals, and another two are preparing to begin human trials.

According to reports from the Chinese Communist Party People’s Daily newspaper this week, researchers at the country’s Academy of Military Medical Sciences received approval to launch early-stage clinical trials for a potential vaccine this week.

It is aiming to recruit 108 healthy people to take part in the trial, which will run between March 16 and December 31. (Source: abc.net.au)

Countries like USA, China, India, Canada, Israel, Australia etc, are researching on the coronavirus vaccine, and the research is hopeful and positive, said that its vaccine could be available by early 2021.

2013 Nobel Peace prize winner and Stanford University’s Bio Physicist  Michael Levit says, ‘Corona virus will be in control faster than thought. He had predicted that the virus will be in control within the months in china whereas others were saying it might take years and so. He has predicted about this virus on Europe and America too. ‘Lockdown’ has proved to be the effective measure to take this virus in control, Michael adds. The predicted figure was 80000 infected and 3250 deaths in china which has almost true at the date. For instance, In south Korea, total infected numbers increased day by day but if we see day by day data, numbers has been reduced compared to last week, he said. He still focused on the Social-Distancing to help control this pandemic. (Source: The Times)